10th Ramadan marks the passing away of Umm al-Mu’minīn, Khayr al-Nisā, Sayyidah Khadījah bint Khuwaylid the first and most beloved wife of the Messenger of Allah peace and a blessings be upon him and his family.

Sayyidah Khadījah was a very successful merchant. She was known by the names Amīrat al-Quraysh: Princess of Quraysh, al-Tāhira: The pure one and Khadījah al-Kubra: Khadījah the great. She fed and clothed the poor, assisted her relatives financially and provided marriage portions for the poor.

Sayyidah Khadījah was said to have neither believed in nor worshipped idols. She was married twice before and she bore the Messenger of Allah ‎ﷺ six children, 4 daughters and two sons.

The Archangel Jibra’il peace be upon him once came to Allah’s most beloved Messenger ‎ﷺ and said:

“O Messenger of Allah, Khadījah is coming to you with a vessel of seasoned food or drink. When she comes to you, offer her greetings from her Lord, the Exalted and Glorious, and also on my behalf and give her glad tidings of a palace of jewels in Paradise wherein there is no noise and no toil”. (Sahih Muslim)

The Prophet ‎ﷺ also said once, The best of the women of Paradise are Khadījah bint Khuwaylid, Fātimah bint Muhammad, Maryam bint Imrān, and Aasiyah bint Muzahim (the wife of the Pharaoh). (Musnad Ahmad)

“She believed in me when no one else did. She embraced Islam when people doubted me. And she helped and comforted me when there was none else to lend me a helping hand. She shared her wealth with me when people deprived me and Allah granted me children through her.” (Musnad Ahmad)

Once the Prophet ‎ﷺ fed Sayyidah Khadījah a grape from heaven. (al-Tabari)

The Prophet ‎ﷺ never married other women in the lifetime of Sayyidah Khadījah, until she passed away.” (Sahih Muslim)

Picture: This was the Mausoleum of Sayyidah Khadījah before the Saudis destroyed it. 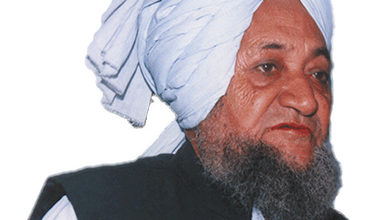 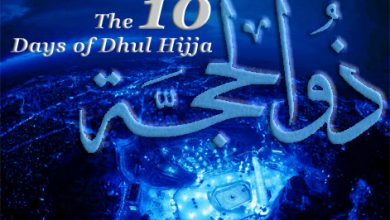 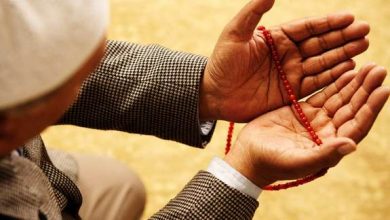 How Many Days Can I Perform the Traveler’s Prayer? 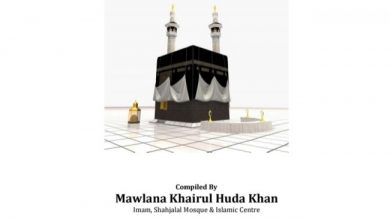